November was a very short month. I had to prepare for finals and boy did I not have much free time.

This is a young adult series that I started as a young adult, but set aside until I was an adult because that was when it finally ended. The reason I set it aside? I didn’t like where the series was going and decided to wait it out.

So what goes wrong: the author dragged on the series too long. I feel like I keep saying this again and again, but it’s true. So many series in urban fantasy go on well past the natural end point. We have all these cool plots in the first 5 or so books. And then practically nothing happens from books 6-12. There is actually an entire book where literally nothing happens. Which is where I dropped the book the first time around.

It sucks because an amazing concept is ruined by me saying that it is too long. 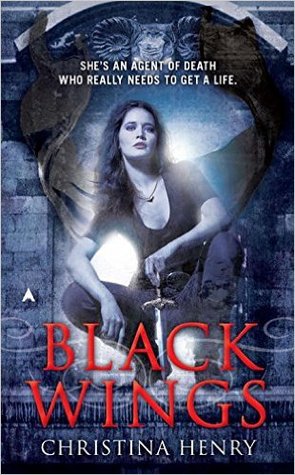 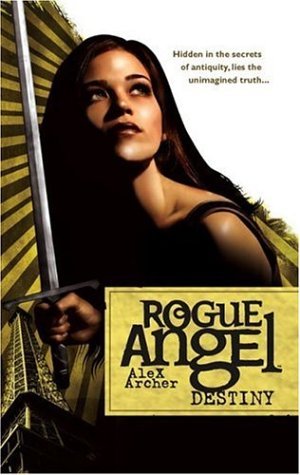 Now, I didn’t read the entire Rogue Angel series in November, thank god. There are something like 58 books out as of writing this and that would be insane. But, I read this series throughout the year. And before 2014, too. I started the series when it had 25 books out, and I just kept going.

Rogue Angel is..not a good series. But it can be interesting occasionally. The story is about a woman, Annja, who has a magical sword that she can instantly summon and banish. And that sword puts her into all sorts of dangerous trouble. She is also an archaeologist, who is part of a TV show about archaeology.

Each book is completely standalone. They each follow Annja do a different adventure. In fact, a lot of them are even written by different authors – Alex Archer is just a pen name that Harlequin made so the series was all under one author. These books aren’t the best. In fact they get pretty damn ridiculous at times. But they are mildly entertaining. And bonus: there are a lot of them! 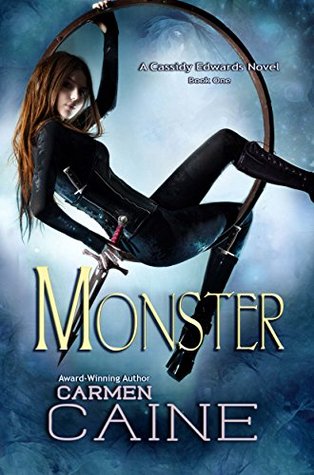 Utterly and completely forgettable. There just wasn’t anything unique about it. I stopped at one book, because that is all that is out at that time, and because I never had a desire to go back. And also I never know what is going on with this series. Is it over? Is the next book going to come out anytime soon? I just can’t deal with this level of uncertainty.

3 thoughts on “November 2014: A Retrospective Look”