TV Tropes pages: Colony Ship, The Ark, Generation Ships, Fling a Light into the Future, Bold Explorer, Settling the Frontier, Colonized Star System, Earth That Was, Earth That Used to Be Better, City in a Bottle, Homeworld Evacuation, Absent Aliens, You Can’t Go Home Again, The Federation, Earth in the Center of the Universe, Insignificant Little Blue Planet, Earth All Along

TV Tropes links are provided so you can find more books of the same variation you wish to read more of. Examples of tropes are at the bottom of TV trope pages, as well as variations or presentations of that trope that I didn’t discuss here.

How did we do it? 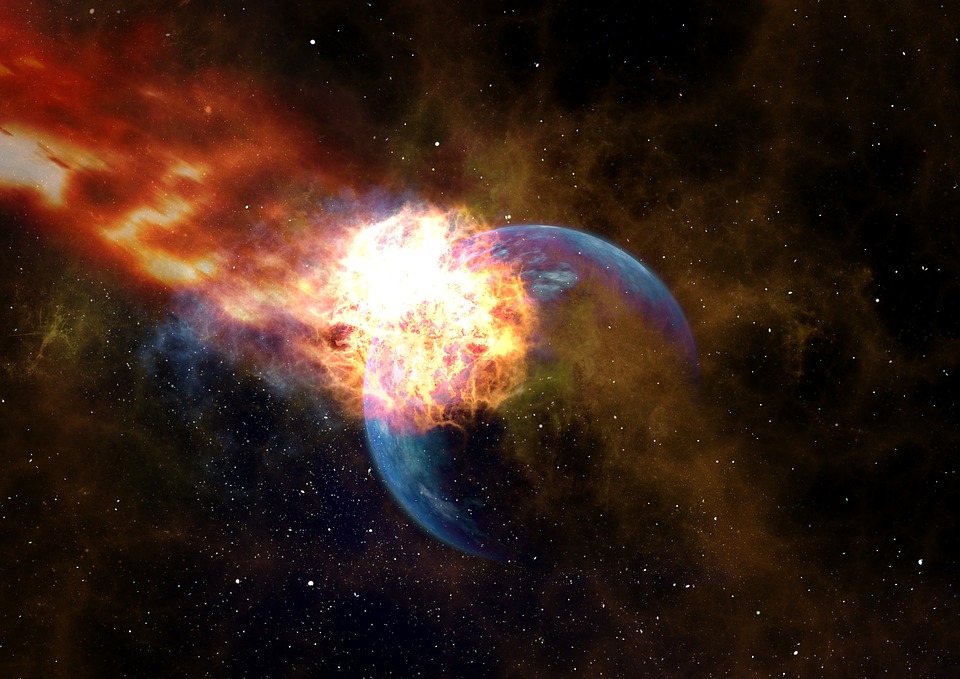 Humanity has been compelled through history to explore the world and new frontiers. And space is just another frontier. We settled the local neighborhood, and then we sent out explorers, who were followed by colonists who braved likely hostile new terrain. Now we’ve spread out, creating empires, conglomerations or confederations. It is just a natural extension of the human existence.

But maybe it is something else. Maybe we’re running out of room or resources, and it is time to expand. Or more sinister. Maybe we fucked up and Earth is dying and there is a mass exodus. Colony Ships are sent out, filled with people, on the hope that humanity will survive.

Or we were forced to the stars too early, we don’t have the technology to get to other planets easily or quickly. Which means generational ships are sent out, where people will live and die onboard a ship traveling through the dark of space to find a suitable home, often turning into cities. 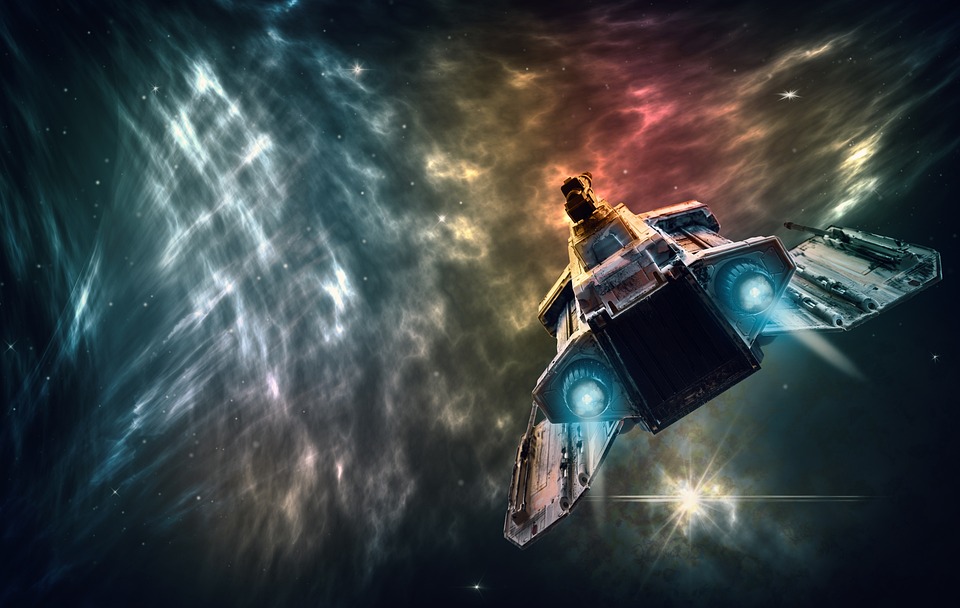 Maybe we aren’t even that advanced technologically. Maybe we had to send a hail mary into the stars, hoping that humanity will survive in hibernation as they travel through the stars.

Where are we now?

Space is just like Earth, with more steps. Anything that can happen on Earth can happen in Space. Alliances, treaties, separatist movements. Trading groups and military dynasties. It is safe to say that now that we have started expanding out from Earth, we’re going to continue to spreading if we can. 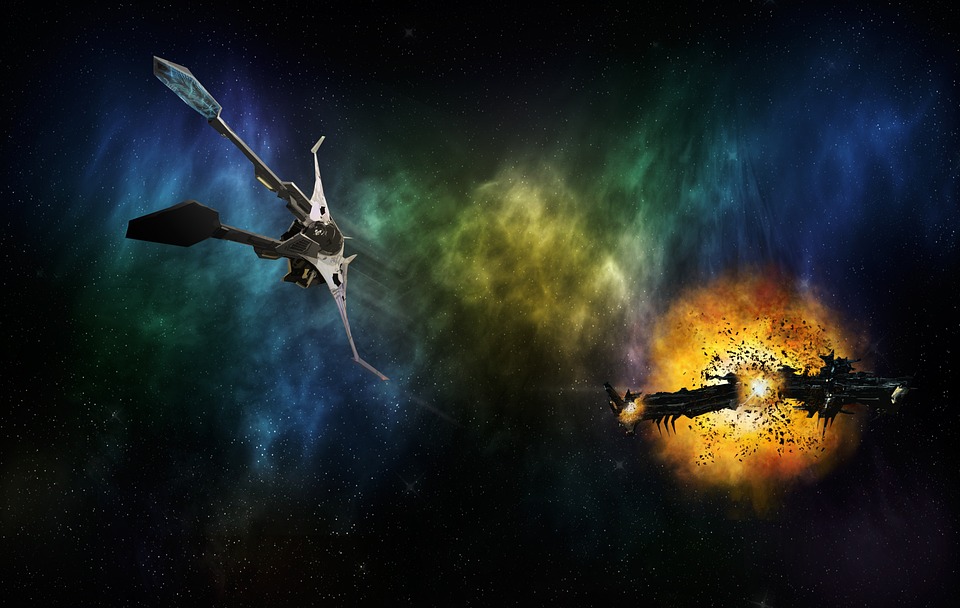 The “can” part can be the difficult part. Maybe we’re alone in space. But often, we are not. The further we expand, the more likelihood we’ll come across another space race. And nothing says they’re happy to have us expanding into their territory.

We could also be so far removed from when we first left Earth, and there are so many Alien species out there, that the idea of a human identity itself is lost. Or we’re struggling to get by. There are so many options.

Can we go back Home?

You can never go Home again once you leave.

That out of the way, there are several ways this can play out. 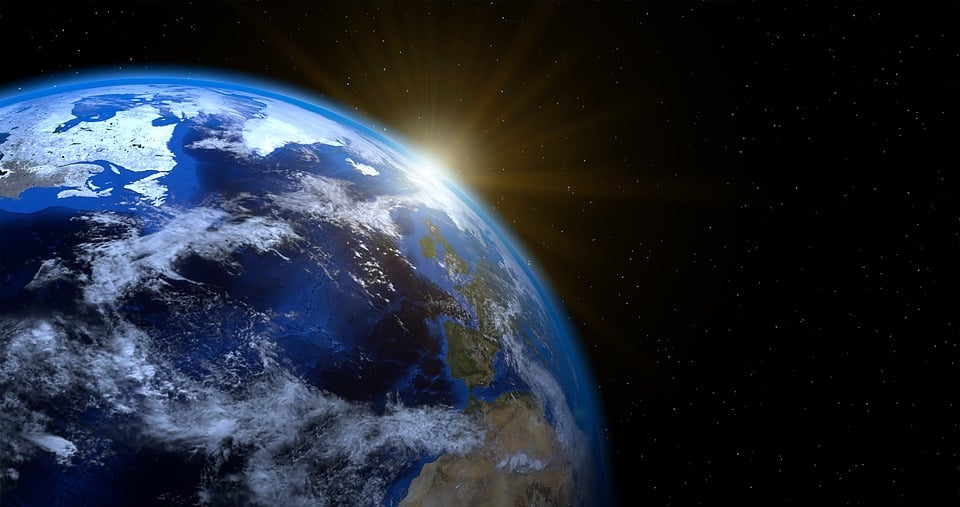 Earth can be lost. Either we forgot where it was, or we no longer have the technology or ability to return. In which case finding Earth can become a Quest. Or it could be lost due to destruction or cataclysm. In which case it can still be a Quest – only this time to fix Earth. And don’t be surprised if they find they knew where Earth was all along, they just forgot it was Earth. Or that it wasn’t destroyed at all.

Or the exact opposite is true. Earth is the center of the Human empire, the governmental core. Everyone knows where Earth is. Some make pilgrimages to see the Homeland. Earth means something. It can even become a sanctuary or museum to what was and where we came from.

Or Earth can mean nothing. No one cares about where we came from. We know where it is, but we leave it alone because we’ve moved on.

While I focused mostly on Science Fiction, this isn’t exclusive to the genre. I tried my hardest, but I unfortunately couldn’t find any TV Tropes for fantasy variations on this theme.

It is not uncommon for fantasy stories that involve portals or dimension hopping to all of these same tropes. I find it is especially common with faerie and demon stories in urban fantasy. The differences between fantasy and sci-fi, from my experience, is that in fantasy it tends to deal with fantasy creatures instead of humans, and typically the gal of the series is to find where they came from again. However I’m sure that is far from universal. 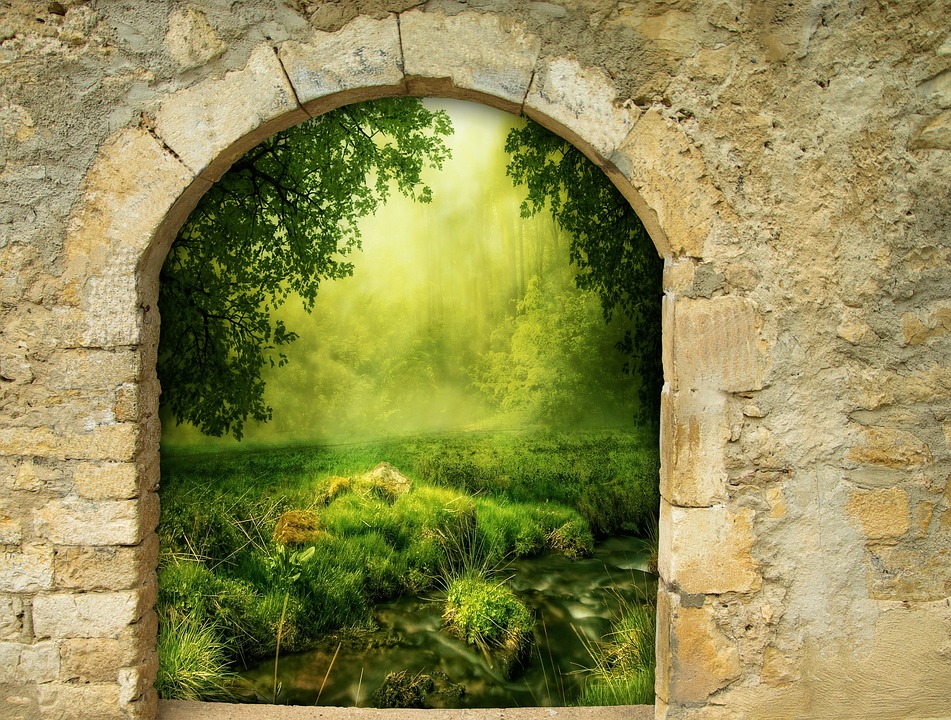