It wasn’t until the last few years that I had really started reading Space Opera. I’d watched enough of it on TV and in movies, but it somehow stayed out of my reading. That is no longer the case, and I’m consuming it quite a lot lately. But my earlier aversion means I don’t have as big a well of information about the subgenre as I would like. Let me tell you, the research for this was eye opening. Boy, do people have lots of Opinions. I really recommend you reading some of those links at the bottom.

Also, if you’re looking for more reading from me, I chose the previous Trope Time post topic, Leaving the Homeworld, because I thought it would pair well with this post. I also wrote the Science Fiction Genre Talk post a while back. 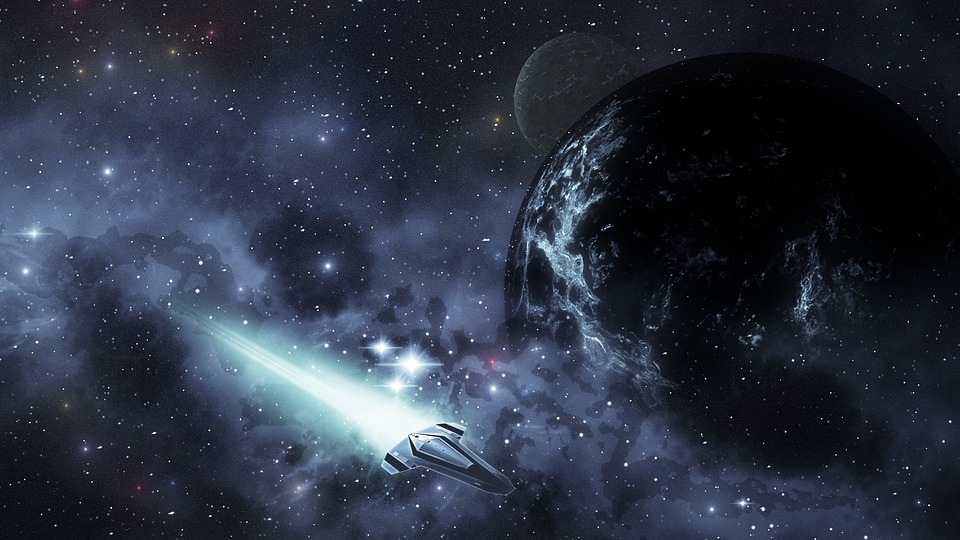 The shortest definition is TV Tropes’ “Epic action/adventure story set in space.” Which really? I’m happy with. Post over.

No, of course there is more to Space Opera than just that, though it does give a great basic description. Perhaps every subgenre has tropes that come out more often than others. And the Wikipedia description does a good job expanding our basic definition to encompass these.

There is also an alternative definition from an earlier version of the Wikipedia page in the Stack Exchange link in the sources at the bottom that I enjoy just as much, if not more. If it seems like I am phoning it in so far, it’s just because I can’t do a better job than that on my own. Indeed, in the next section, I’ll go into a lot more that I’ve pulled from better sources. 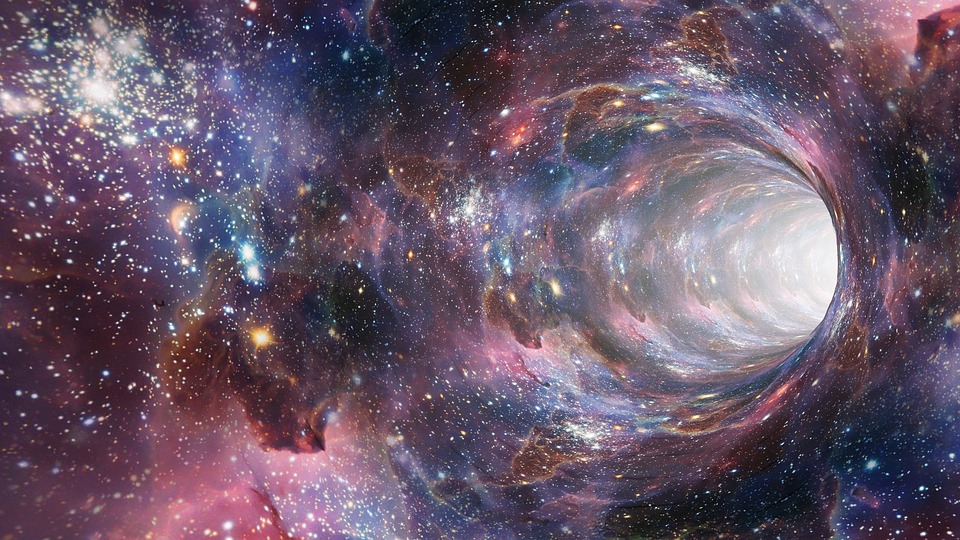 The article I liked the most for this section is Emmet Asher-Perrin’s article on Tor.com. They bring in a different definition, from The Space Opera Renaissance, written by David Hartwell and Kathryn Cramer.

Man does that definition just sing to me. But Asher-Perrin draws attention to one word in particular: optimistic. And it’s true, most space opera I have read and watched are optimistic. Sure bad things sometimes happen, and sure it is sometimes harrowing, but it always feels like in the end things will work out fine for most of the characters.

Asher-Perrin draws attention to one more point that I also want to draw attention to. The use of the word Opera in Space Opera. Wikipedia, and indeed most of the sources, discount that word entirely. It is always “it used to be a dig, no need to pay attention to it.” Asher-Perrin has a different approach. They convey that Opera is about performance and emotion. And really, what is Space Opera without rooting for the hero? Without hoping for salvation? The Opera part of the word is just as important as the Space part. (If not more, because I have totally read books labelled space opera without actually taking place in space at all.) 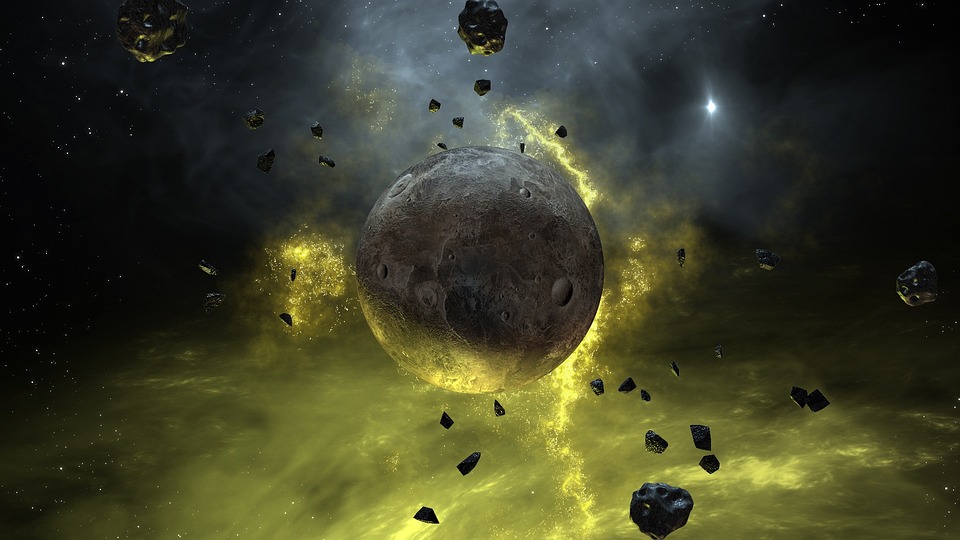 But enough about that article, let us move on. You may have noticed that both of the definitions above bring up terms like warfare and military. So you might be wondering what the difference between Space Opera and Military Science Fiction is. Unfortunately (depending on how you view things), this is one of those places where the lines between subgenres are blurred, and there is a lot of overlap. In fact it can be difficult to separate the two at all.

While Military Science Fiction obviously focused on the military and big space battles, so does Space Opera to a large extent. Yoon Ha Lee wrote an article for Tor.com that talked about this topic, Space Opera and the Emphasis on Big Space Battles. He tells how the focus of the battle itself tends to be different depending on which genre the story is in, but that it is a spectrum. Military has a higher focus on the battle, Space Opera has a higher focus on other things regarding the battle, such as the people involved or the toll it takes.

The Fight to Acceptance: 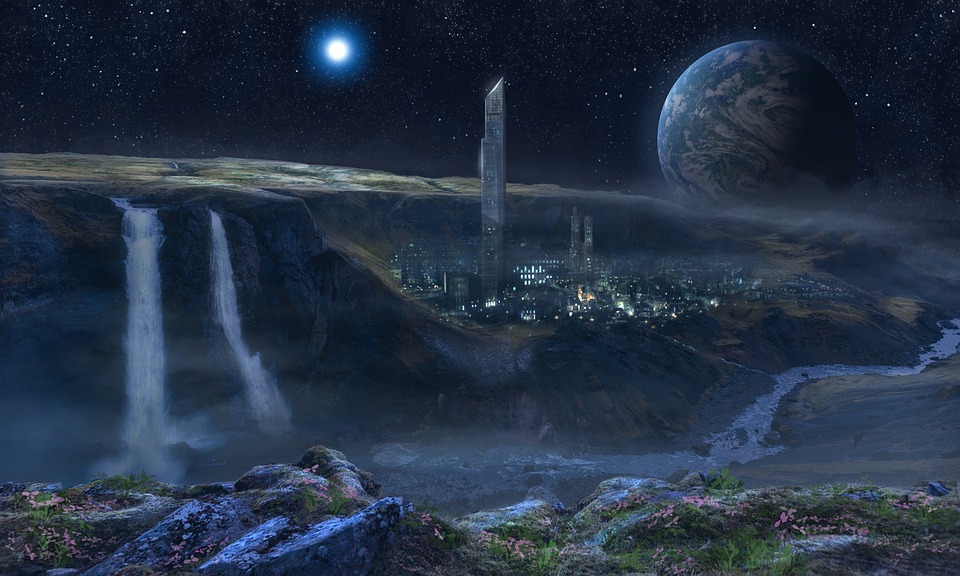 While Space Opera is accepted and even widely loved today, it is also the genre and subgenre that I have researched so far with the most hard won battle to acceptance. From the very first time the term was used, other people have looked down on the genre – as every single one of those sources below are quick to point out. Instead of making sure everyone was welcome, and showing off other aspects of the genre, authors and publishers were quick to point out that they were better than those westerns in space.

Space Opera has a long history of being dismissed as not science fiction, of being dismissed because it is pulp, and occasionally, acceptance. Which, as you might have guessed, coincided somewhat with Star Wars, which almost instantly became a cultural phenomenon. Even if Space Opera had been slowly working it’s way out of the “pulp trash” category for a few years prior. The article below by Kieran Fisher has a longer history if you are interested.

Yet even after Star Wars, it took a long time for Space Opera to drop the stigma surrounding the name. No longer*. It is quite accepted today. There has been a publishing boom going on with the genre, even now. Space Opera is winning awards. Star Wars is back in theatres every year from here until eternity or until Disney stops making more money than is currently in physical circulation today. Some people may still think of Space Opera as cheesy pulp nonsense that isn’t true Science Fiction, but you do you. Read what you want to, don’t let anyone convince you that Space Opera isn’t good enough.

*Except by those determined to ruin the fun of others. 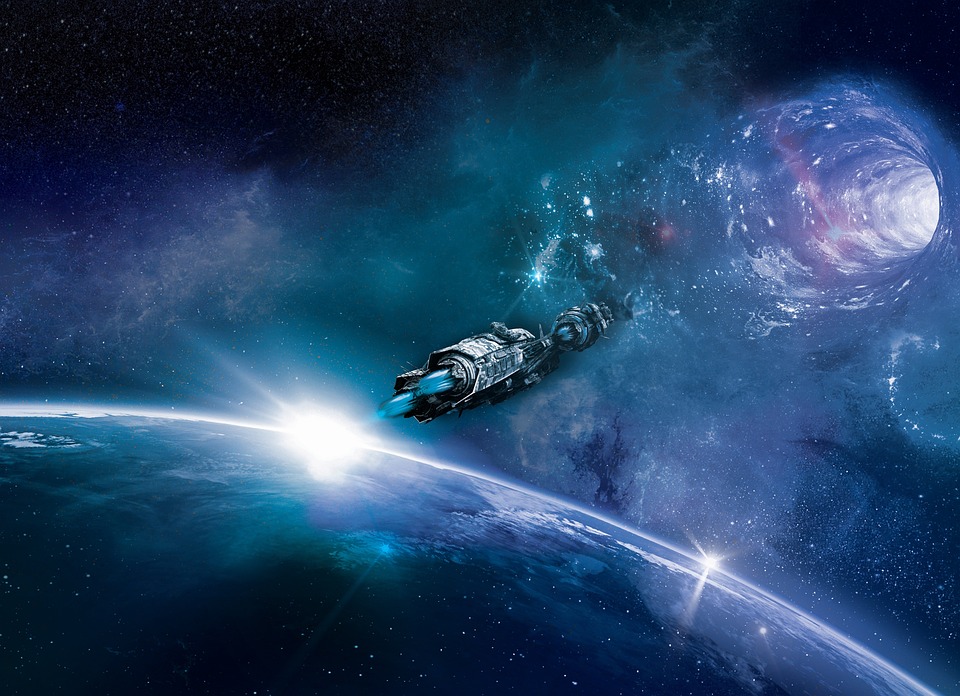