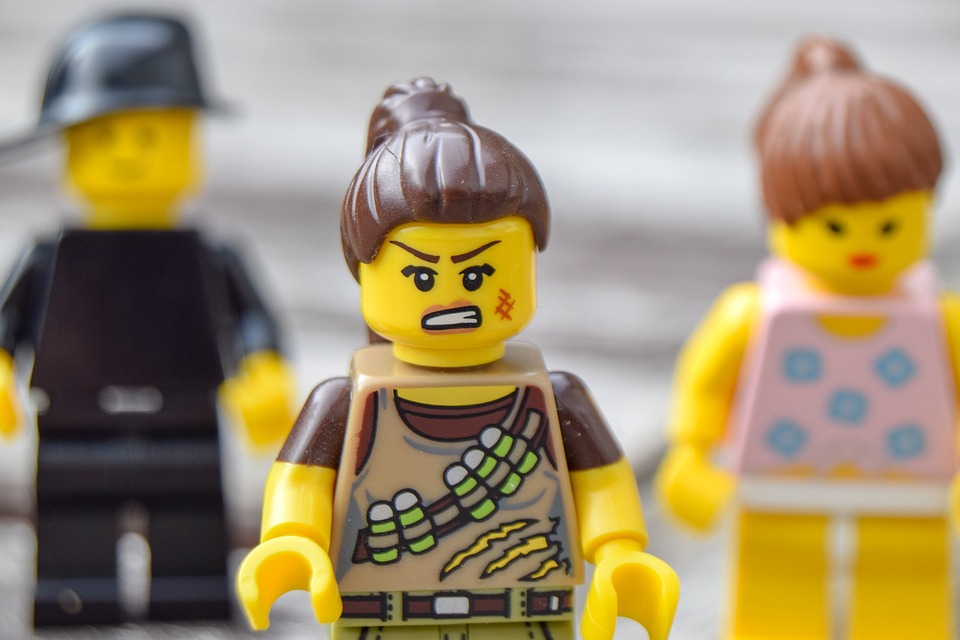 You’ve probably seen this group before. Perhaps often. They’re the ones that just weird. They’re crazy as hell, certainly crazy enough to do the job laid out before them. They are put together based on what is needed and what came along at the right time. They’re often annoying as hell to work with. In fact, they can often only work with each other. No one else wants to work with them because they’re so annoying to work with – or they don’t want to work with anyone else. They can be loners who are forced to work together in a group.

They’re also often the best at what they do. Perhaps they’re so annoying to work with because they’re the best – and they know it. coughrodneymackaycough. Maybe they’re just weird. Either way they know their job and they can get it done. They may also not be the best – but they’re the best that can be scraped together at a moment’s notice. They’re still good – unless it is a comedy – they just wouldn’t be the first choice in other circumstances. And certainly not if the first choice fucked up and we’re onto the backup choices.

It is also entirely possible that their only real qualification is that they’re expendable. They’re a mess, or they’re severely under-equipped to do the job at hand, and everyone expects them to fail. Even themselves.

And they could be working without official approval. Maybe they’re working against what are the officials themselves. Maybe they’re going behind their backs because the authority refuses to see the problem or doesn’t understand how big of a deal it is.

They’re the heroes. Or at least they think they’re the heroes. Sometimes a real hero comes in and drags the ragtag group together, or makes them work more effectively. Or the group is just so seductively awesome that it draws other awesome people to it. Either way, they’re content in knowing that they’re working for a good purpose. Unless they’re being deceived but that is a different story.

However, they can be unsupported, too. They’re the rebels. They’re fighting against an inherently corrupt or evil system. They could be trying to change the system entirely, or reinstate a previously good government. They’re the underdogs, but they’re determined to win. They may even be hunted as terrorists by the oppressive regime. But they’re righteous in their rightness. 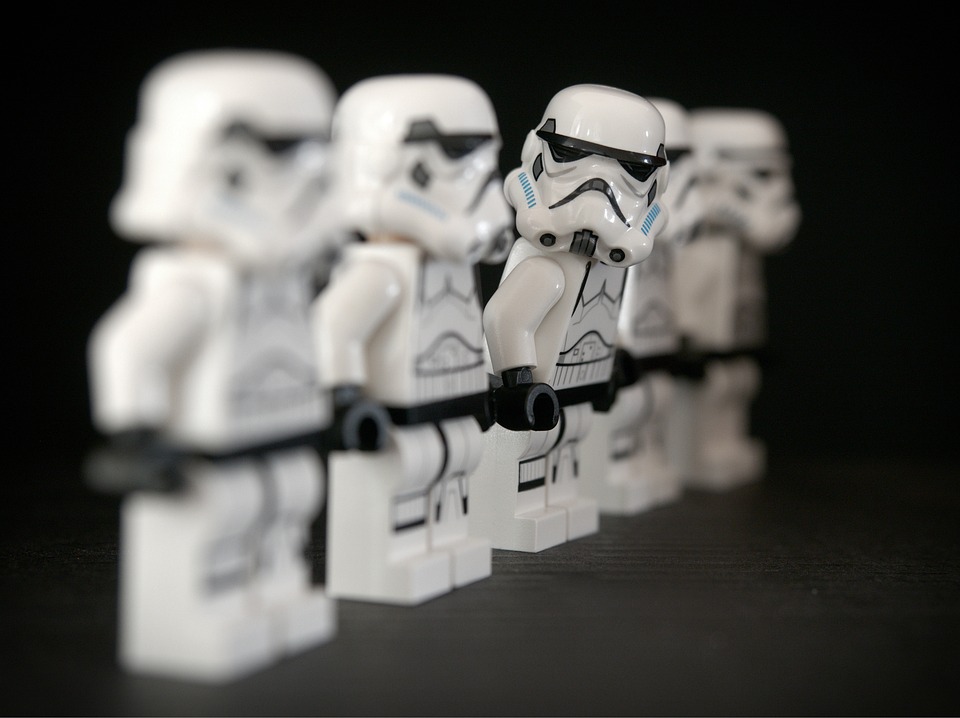 They, being rebels and all, may not even have completely angelic goals. They may have deluded themselves to such, though. As readers, we may realize that the rebels have ended up being morally gray themselves, fighting against an evil or similarly gray system. Or worse. Occasionally, they may have a moment of self reflection and realize that they’re the baddies all along.

And maybe it was just the way the world was always going to end up.

Tune in later in the month as I investigate other topics that I had in mind while writing this post!

One thought on “Trope Time: Ragtag Bunch of Misfits and Rebels”