I decided to change the prompt a tiny bit. Instead of books with one word titles, I decided to do series where every book in the series is one word. Believe it or not, I actually have way more than this list of series that fit this criteria. The only shame is that so few of these series names aren’t also one word. 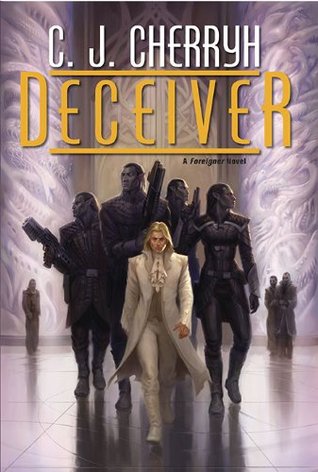 You gotta respect a 20 book long series for sticking to the title theme. 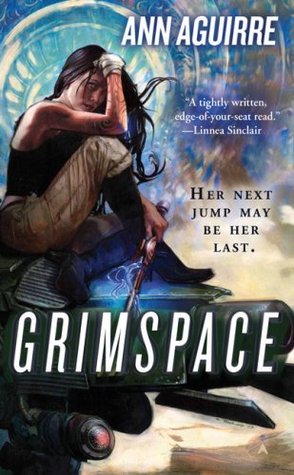 Sure, most of these are made up words, but I don’t care.

Bonus: The spinoff series, The Dred Chronicles, also has the same thing: Perdition, Havoc, and Breakout

I just scheduled these reviews literally yesterday, and I’m so excited for them to post.

4. The Lost Fleet by Jack Campbell

The third spinoff has two word titles. It breaks my heart!

The hilarious thing about this series is that not only do the novels have one word titles, the novellas in this series have some of the longest titles I have in my collection:
San Diego 2014: The Last Stand of the California Browncoats
How Green this Land, How Blue This Sea
The Day the Dead Came to Show and Tell
Please Do Not Taunt the Octopus 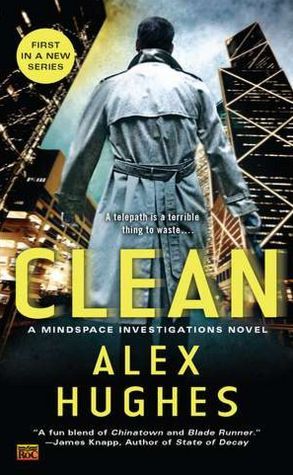 I also really enjoy the theme of the series titles.

Yeah, sure, all of these words are made up. Fantasy is like that sometimes. 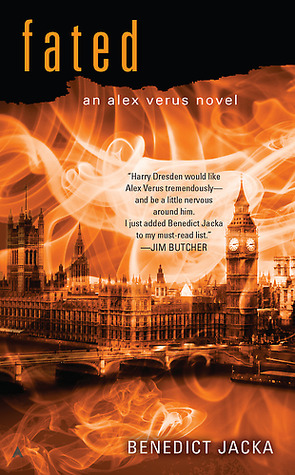 Clearly I need to reread this series and review them (too bad I’m waiting for the series to end to get back to it).

4 thoughts on “Top Ten Tuesday: Series With All One Word Titles”