For years now, I’ve seen cyberpunk and steampunk, and had thoughts and feelings about them (even before I read them). Mostly that I wanted nothing to do with them. Lately, though, I’ve been reading and somewhat enjoying cyberpunk. However as the years have passed, I’ve noticed more “punk” genres. Atompunk, hopepunk, biopunk, dieselpunk… the list goes on. It wasn’t until I started seeing more and more subgenres in science fiction and fantasy that I wondered what exactly “Punk” meant when it came to these genres. What I understood the meaning of the word to be didn’t always line up with what I was seeing all the time. Time to look into it!

The Meaning of Punk: 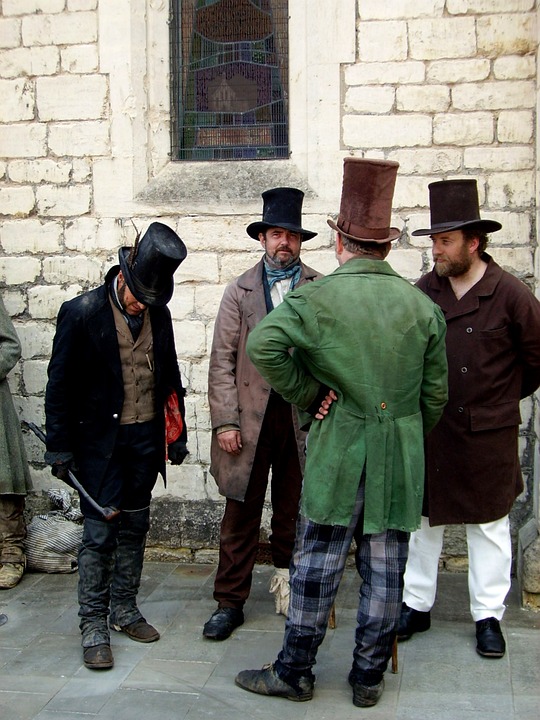 Punk is one of those terms that means something different to everyone that has an opinion on the subject. You can go by the dictionary definition, which is all some form of criminal or someone who is otherwise deemed worthless.

However most punk genres, both in music and literature, were more based off the Punk subculture. Which is full of beliefs of going against the norm, with anti-corporatism and non-conformity and always against the institutions currently in place. It is a very anti-establishment movement, which is at the heart of the “-punk” in Punk subgenres.

Cyberpunk and beginning of Punk: 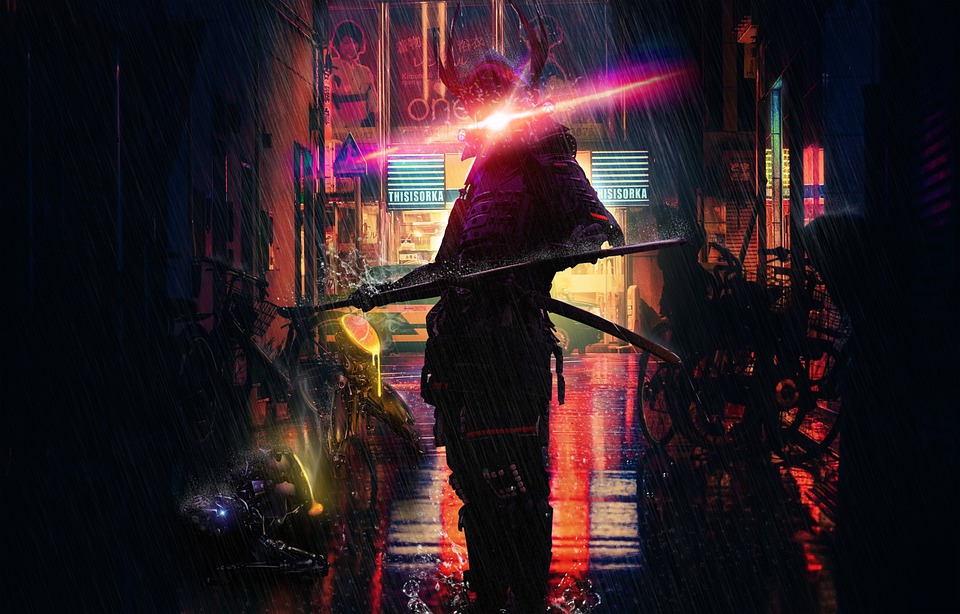 Bruce Bethke wrote a short story called Cyberpunk in 1983, entitled by looking to combine a word for technology and a word for troublemaker; thus Cyberpunk was born. It was, of course, not the only work written at the time with a similar concept, but it is what helped coin the term. For example Philip K. Dick wrote Do Androids Dream of Electric Sheep earlier than Cyberpunk. Then William Gibson came around with Neuromancer a year later, which became the real groundwork of the genre. A lot of the genre is based off the tropes of Neuromancer. I’m making this section short because next week’s thread is on Cyberpunk.

With the Popularity of Neuromancer and other old and new works in the Cyberpunk genre, others flocked to emulate the sucess. While Cyberpunk is about the combination of technology and malcontents, authors started combining other elements. They all take on a naming convention of aspect + “punk”. 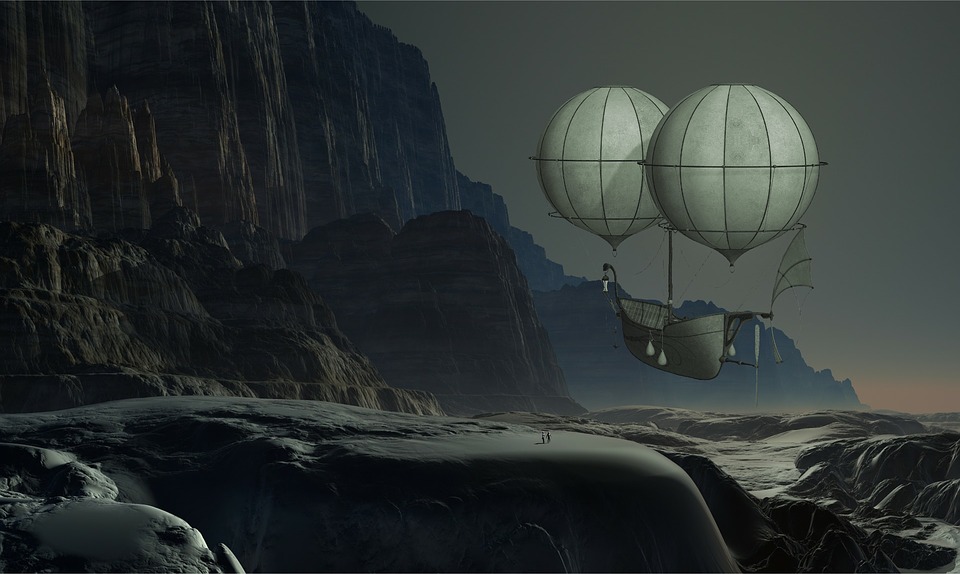 Often these aspects are eras in time, like Steampunk for the Victorian era, or for the level of technology such as Dieselpunk or Transistorpunk. The technology could also be a signal for the era, as well. It is also common to name punk genres after what they’re doing, biologically. Biopunk and Bugpunk, for example.

But what do these have to do with punk? Are these subgenres all focused on anti-establishment views? I haven’t read all these subgenres, or even more than a handful. I have to rely on looking at what others say on the subject.

Isaac Tye from Sorcerer of Tea says that no, punk genres don’t work like that. Instead they take the technology of the time and make it more grandiose. He also have a great list of Punk Subgenres if you click the link. Daniel Hope on Litreactor essentially agrees saying “things have gotten out of hand”, while having an incredibly amusing (and informative) list of punk subgenres.

Lee Konstantinou wrote a great article over at Slate.com titled “Hopepunk can’t fix our broken science fiction” on this very topic. He goes into the various subgenres and (a new term for me!) microgenres, and goes into how they react to current world trends or describe current literary trends. But he does come around to this:

Yet I have come to suspect these punk derivatives signal something more than the usual merry-go-round of pop culture. These punks indicate that something is broken in our science fiction. Indeed, even when they reject it, these new subgenres often repeat the same gestures as cyberpunk, discover the same facts about the world, and tell the same story. Our hacker hero (or his magic-wielding counterpart) faces a huge system of power, overcomes long odds, and finally makes the world marginally better—but not so much better that the author can’t write a sequel.

The heart of Konstantinou’s argument being that all these subgenres are telling one story, just with different technologies involved. All three of my examples say that the technology has become the deciding factor, not the non-conformity, though Konstantinou does say they are much the same story. He also says that perhaps the “-punk” should be dropped from the name. I found more people talking about this topic, but their views didn’t differ much.

There are so many Punk subgenres it is almost a joke. I feel after all this researching that I can stick anything in front of the word punk and find an example of it. I previously linked to lists compiled by Isaac Tye and Daniel Hope, but Wikipedia also has a list of “Cyberpunk Derivatives”. 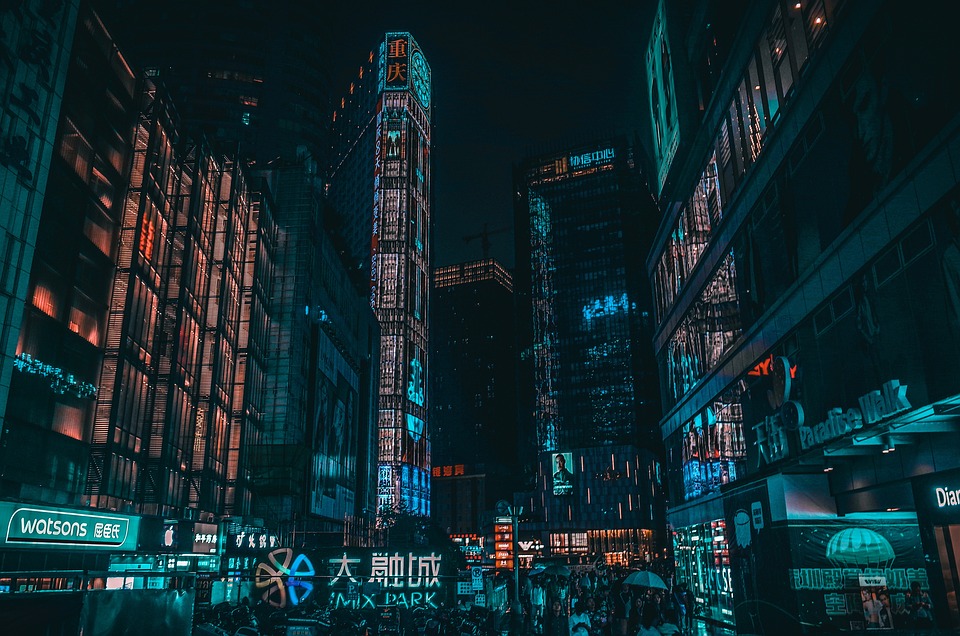 However there are more. So, so many more.

For example, the one I came across a lot while doing this research has been Hopepunk. Perhaps because it is one of the newest ones to make it “big” and Aja Romano wrote a huge article on Vox about it. It all started in 2017 with one author, Alexandra Rowland, declaring that the opposite of Grimdark is Hopepunk. From there, people very quickly set up guidelines and boundaries for the subgenre. The Vox article I linked goes into Hopepunk deeply and it is worth it to read on its own. I saw a lot of discourse on Hopepunk from people who love the term and people who hate it and a lot in between.

And Solarpunk is a lot like Hopepunk, except it came first and just didn’t gain a lot of attraction. At least early on in the life of the subgenre. It has picked up popularity a bit. It also has one additional criteria: it is set in a future that runs on renewable energy. However it is a subgenre that runs on optimism.

Just look around and you’ll probably find a lot more, a lot of which only have a few examples. Some punk subgenres are new and only just getting started. You can practically watch the subgenres pop up over the years when you research.

1. I will never, ever be over the term Elfpunk. It’s just fae-based urban fantasy. Sheesh.

2. While I know what Punk genres are better, now, I still have some of the same negative feelings toward the term that I started with. As one of the people I linked said, Punk genres has gotten out of hand. I almost feel like we have got to stop naming things punk, just like people need to stop naming every scandal “-gate”. Also, one of the other posts says that people are using the term to stand out – and I can’t help but agree. There is no other excuse for Sharkpunk.

3. Punk genres may do some good to service some specific niches, but I don’t believe they should be labelled Punk. I think the Punk label may just be confusing things.

Stay tuned next week when I look into Cyberpunk deeper. From what I saw today, it is a huge topic. And I’ll probably repeat some of what was said here.

Also, last week I wrote my Trope Time post on Ragtag Groups of Misfits and Rebels, which fits in nicely with our malcontents here.

I also have a review for the cyberpunk standalone Splintegrate by Deborah Teramis Christian.

3 thoughts on “Genre Talk: What Makes a Genre “Punk”, anyway?”