This is a public service announcement. You are receiving this notice because you are thinking about, are already going about, adventuring in a high risk area. Please read the following advice carefully. This information might be helpful for improving life outcomes. 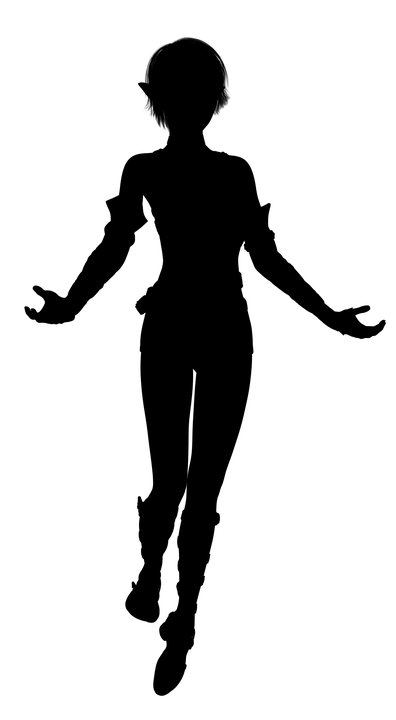 Beware the elf. You will know them by their pointy ears. They are humanoid in build, but don’t let them hear you say that because their arrogance knows no bounds. Typically Elves are tall and lithe. Elves are ageless, and often immortal. Many say that Elves have untold beauty. We disagree. Worst of all, they have no facial hair. None. Completely beardless, the lot of them!

One and all, Elves believe they are superior to you. And they will let you know it, too! It is currently unclear why they hold this belief, when they choose to live where exposed to weather. They even argue amongst themselves who is better than the other. Do not get drawn into their propaganda. They are not better than you in everything. The only thing they are better at is in arrogance and lack of humility.

Elves have a peculiar sense of right and wrong. And by that we mean it makes no sense whatsoever. Elves say they operate on logic, but after extensive research we can neither confirm nor deny this claim. Many things of value were lost during this research. Nothing was gained.

There are several types of Elves one should be made aware of. If you must interact with them at all, it is better to know what you’re working with.

High Elves are the snootiest of the three. They think themselves superior to everyone, including others of their own kind. Everything about them will be impossibly, impractically clean and “beautiful”. Including their bodies. High Elves think themselves more advanced and hold themselves to incredibly high standards. You may be misled into believing so, too. While incredibly arrogant, they are not overly hostile unless insulted. They have a long, long list of insults.

Danger Status: Be wary in interactions, but if you praise them and their work you will come out fine. Just do not insult them in any way.

Dark Elves are tricky. You may be lured in by the fact that they live in caves, someplace that is familiar and comforting. You may also get confused because their sense of morality is more easily understood than that of other Elves. They may even have the sacred beard! DO NOT BE DECEIVED. They are evil. They like causing pain and suffering. And while Elven drinks are normally terrible, it is especially wise to bring your own with Dark Elves as they have a habit of poisoning each other.

Danger Status: Avoid at all costs, they are tricksy and dangerous. 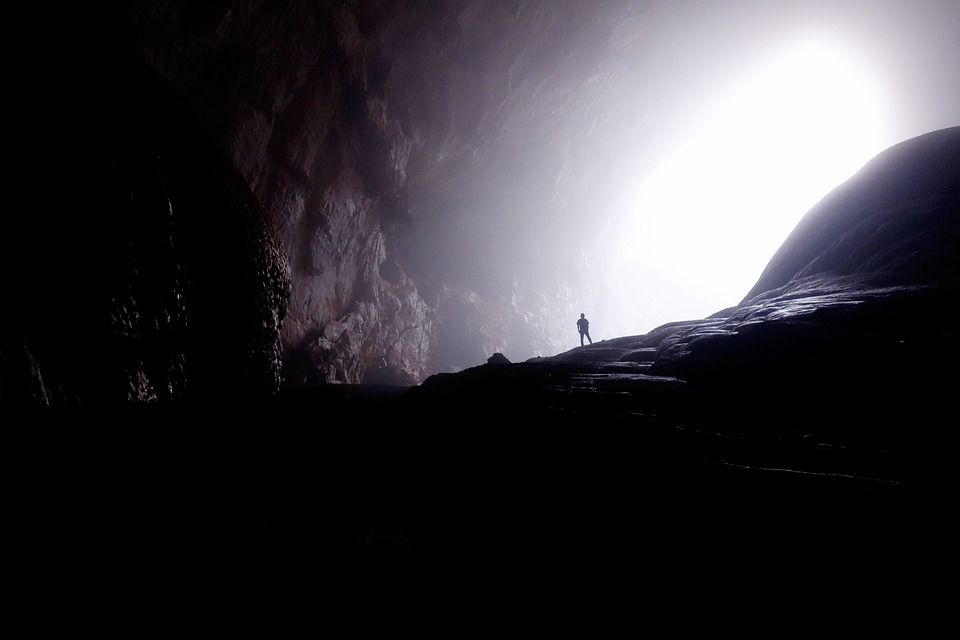 While all elves are magical, there are Elves that display a particular affinity to certain elements. Most commonly, you will see Woodland Elves, though other elements are present in smaller numbers. These Elves live and breathe in tune to their natural habitat. Know the location, know the elf! They often do not care about outside elements, unless you try to hurt their precious domain. Then watch out. And while you may think something is fine and safe, they may not feel the same way. Beware.

Danger Status: Mostly self-contained, but watch out for unexpected missteps.

While most fae will argue that they are not Elves, and the opposite as well, we here do not buy into any arguments they make. While fae separate themselves from Elves, and have their own types of government in the form of Courts with their own rivalries, the resemblance is uncanny. While it is currently unclear who came first, Elves or Fae, the currently accepted belief is that they are different presentations of the same race.

The only exception to this is the little races colloquially known as “fairies”. While fierce, these little creatures are viewed as little more than a pest. Fae do not claim fairies as one of them. While we are disinclined to believe anything the Fae say because they can distort any fact through roundabout “truths”, fairies themselves got utterly indignant at the mention that they may be related at all and tried to kill the researcher. Luckily, due to their small size the researcher was frightened and harmed, but survived the encounter.

DO NOT HAVE SEX WITH ELVES.

Certain adventurers may find Elves beautiful. They probably do not see you the same way. However in light of this often one-sided attraction, we must make special mention to the fact that it is possible to procreate with Elves. While they themselves have low reproduction rates with each other, and in fact you may never see an Elven child because of this, this does not hold true with other races. 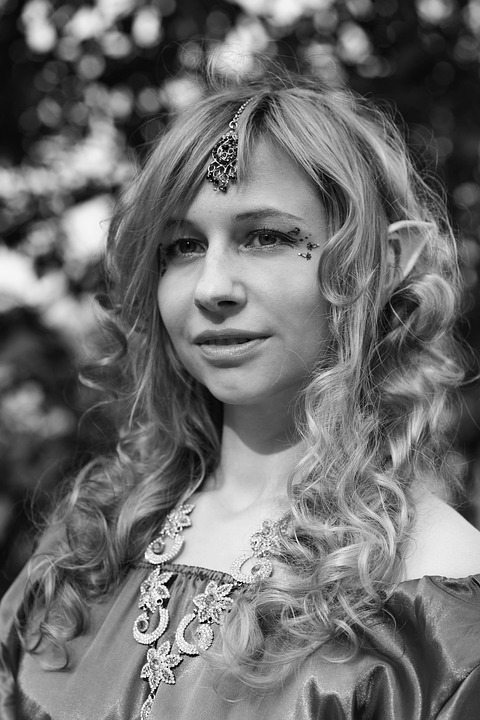 In fact, some Elves may turn to Humans, especially, to get a child they so desperately crave. There are even reports of certain Elven races stealing non-elven children. These offspring are often discriminated against by both sides of their heritage and by adulthood often end up bitter and disillusioned with the world. Some even become hostile and dangerous themselves. Do your part. Avoid elf sex. No matter how much you may want it now, the results aren’t worth it tomorrow.