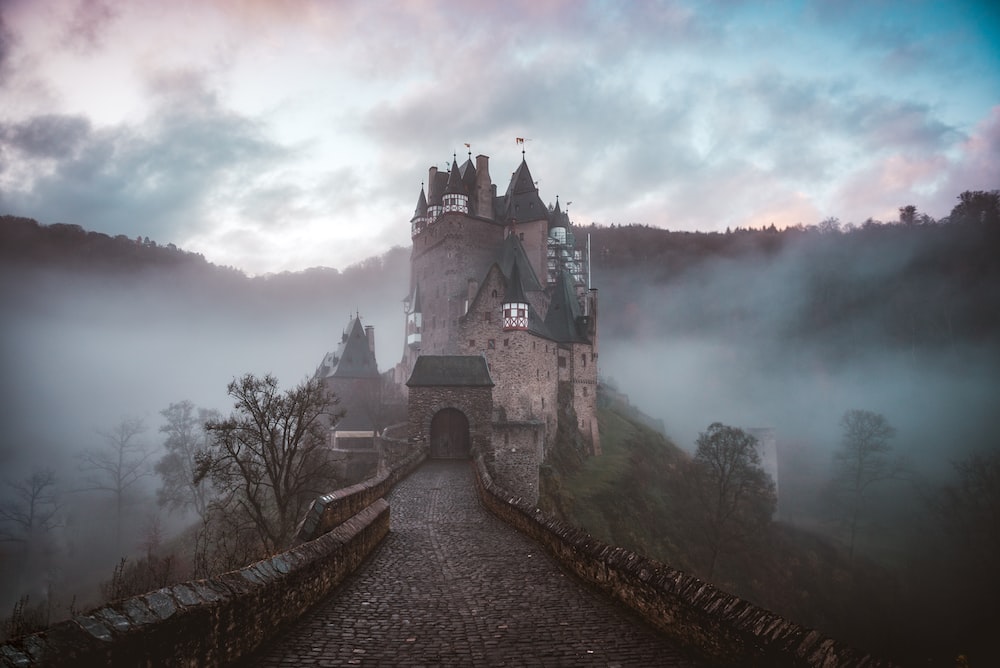 Fantasy of Manners (FOM) is a subgenre of fantasy that focuses on elaborate societal structures alongside the traditional fantasy accoutrements. They most often are from a pre-modern era, and there are a few other characteristics common to the subgenre, seen in the next section.

It is also surprisingly difficult to find an original definition of FOM. It is like every website and article took the same definition and copy and pasted, including Wikipedia, Best Fantasy Books, and a dozen more places in between. They tend to rely on knowledge of Comedy of Manners. And that is if there is even an actual definition. The Encyclopedia of Fantasy page on the topic kind of just lists people who write it before going into characteristics.

Jo Walton, who wrote the popular FOM book called Tooth and Claw, says in this Tor.com article “Fantasy of Manners is a term like “science fiction”; it’s a circle you can draw and some things are definitely inside it and you can argue about edge-cases all day.” And that she didn’t even consider Tooth and Claw to be a fantasy of manners for quite a while. 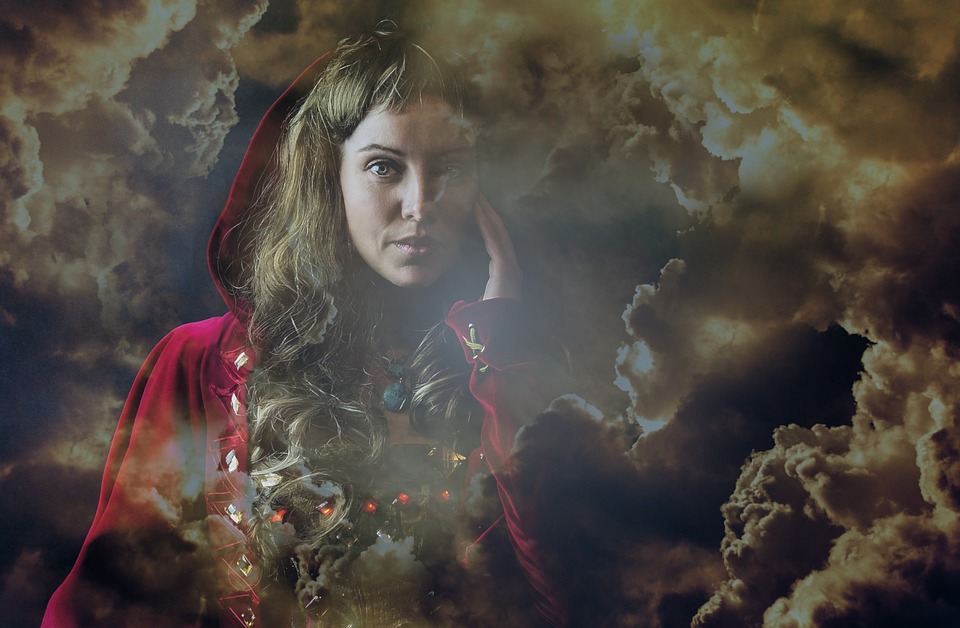 Unlike last week’s Low Fantasy post, people seem to be in agreement about what characteristics Fantasy of Manners has. I liked the way Best Fantasy Books laid it out best: a witty and wry tone with traditional Romances, low magic, high plot complexity and low violence, where the focus is on politics and characters.

The Encyclopedia of Fantasy also was good at listing characteristics: the negotiability of social structures, the importance of Disguise as a method of changing one’s life, the importance of childhood in the formation of the adult, the necessity to find one’s place in the world by being true to one’s own nature, and the cruciality of manners not only in fashion and behaviour but also in language – because control of words and of tone is power.

Jo Walton agreed, adding “complications of emotion; a formal and layered society; a non-technological but post-medieval society; society; cities; layers of sophistication; a world recognisably not our world.” Also including a definition of Romantic. 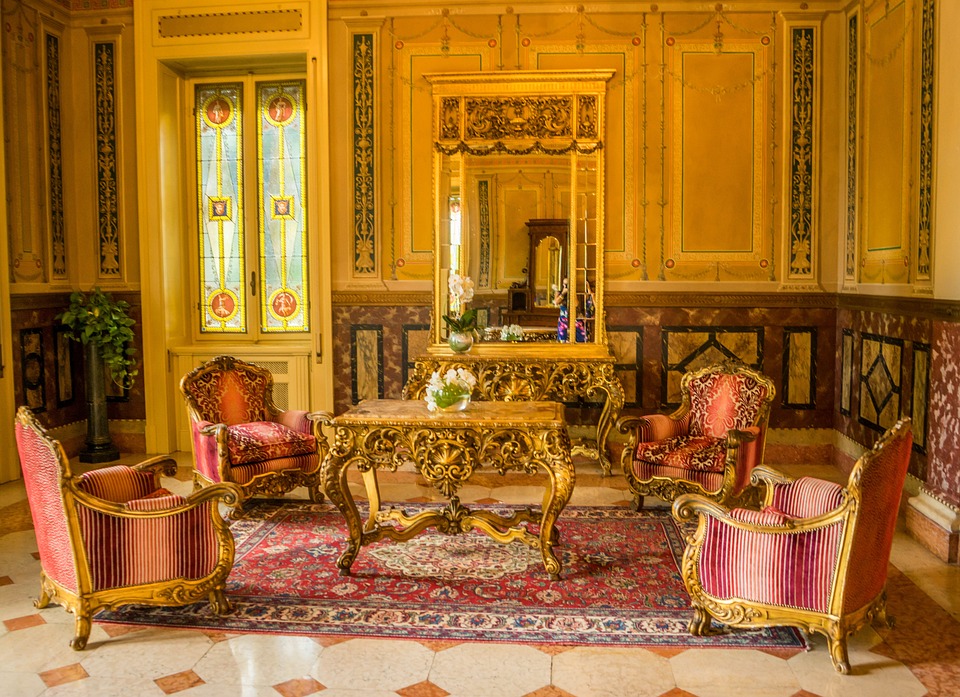 Fantasy of Manners is a newer subgenre, coming into being around 1991. It came from Comedy of Manners, which has been around for centuries (as in, Shakespeare’s Much Ado about Nothing may be the first COM).

I don’t want to get too into COM, because this is primarily a Speculative Fiction blog and I know pretty much nothing about proper literature. However I did find a few interesting pieces. While I don’t know if these translate into FOM directly, I think they’re worth mentioning.

From All About English Literature, Notes on Restoration Comedy or Comedy of Manners: it presented the superficial habits and manners of only a section of the society – the elegant aristocracy with their vices, intrigues and outward glamour of polished behaviour.

Dr. Tracey Sanders teaching at the Australian Catholic University’s Creative Arts programme wrote on COM: a style of comedy that reflects the life, ideals and manners of upper class society in a way that is essentially true to its traditions and philosophy. The players must strive to maintain the mask of social artifice whilst revealing to the audience what lies behind such manners. In other words it is to make: The real artificial and the artificial real. Also Characterised by A flamboyant display of witty, blunt sexual dialogue, Boudoir intrigues, Sensual innuendos, Rakish behaviour.

I even found a Dissertation/Thesis by Susan Marcia Flierl on “A Study of Family Relationships in the Restoration Comedy of Manners” from 1976 which just goes to show how well studied and deep Comedy of Manners is. I don’t suggest looking into this unless you’re really, really interested. It is nearly 200 pages long. 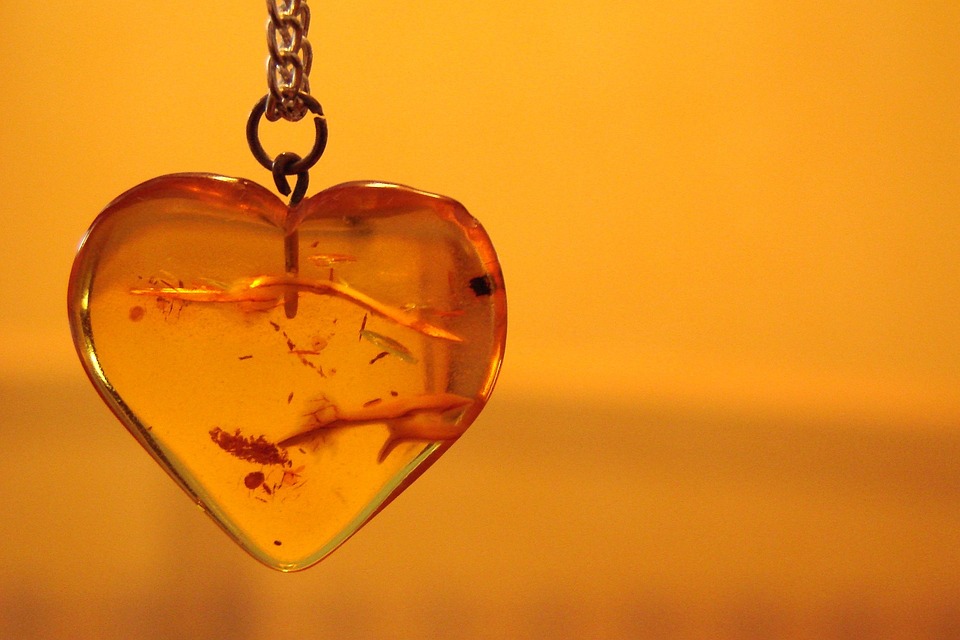 In many ways, Fantasy of Manners felt like a subgenre preserved in amber. While researching this subgenre, I noticed a pattern. Pretty much everything that talks about fantasy of manners was written before 2010. This lead to a lot of broken links and dead ends. It was rare that I found anything talking about the genre after that time, but when I did the information in them had not changed at all.

Especially book lists. Kate Nepveu wrote a reading list for Fantasy of Manners on Livejournal in July 2003 that is virtually identical to every other list I saw. Even newer lists had the same books, though some occasionally had a newer book that wasn’t yet out in 2003 such as Temeraire and The Goblin Emperor.

This is a subgenre that just has not changed. Which is a new one for me. Typically, they’ve either changed a lot, like Low Fantasy, or they are really hard to track down reliably like Xenofiction or somewhere in between.

And this actually surprised me. Perhaps my friend circle made fantasy of manners out to be more of a thing than it is. They don’t talk about it all the time but it does come up semi-frequently. And it was even a square on the 2017 r/fantasy bingo card. So I don’t really know what to think, here. 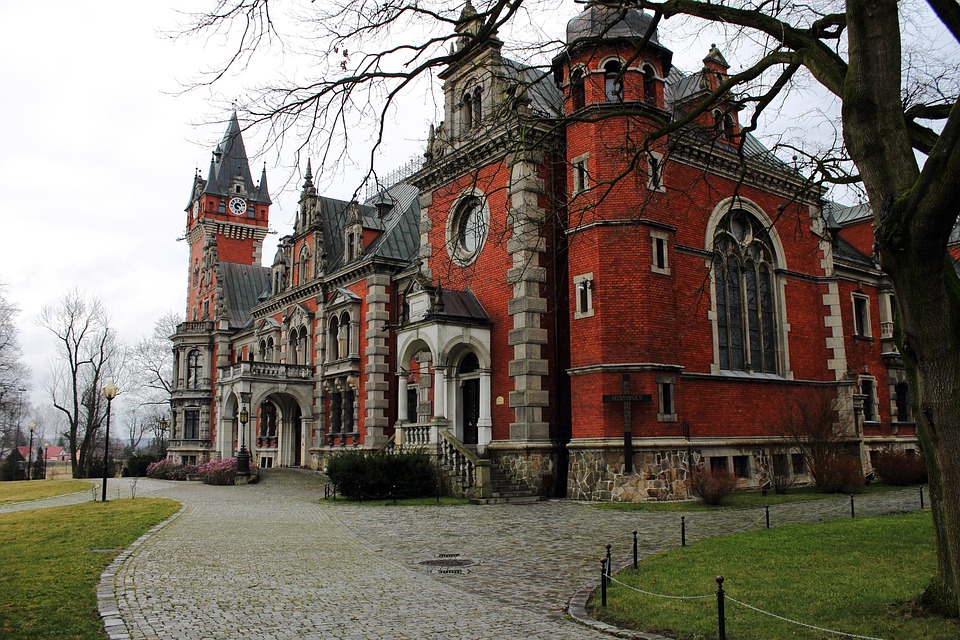 And it is almost the opposite when I talk about Mannerpunk. The dreaded Punk suffix strikes again. For more on Punk, I wrote a post here, where I came out less in favour of the suffix than I was before looking into it.

While Mannerpunk is a surprisingly old term, the earliest I saw was at least 2003 but probably was around even earlier than that, almost all of the newer posts I saw in my researching was related to this term. Average of 2018 or so.

So what, if any, is the difference between Fantasy of Romance and Mannerpunk? People are divided. In a lot of places, they were used interchangeably, with no differences marked. Often introduced in the same breath.

Aja Romano makes the case that they differ because Mannerpunk emphasises transgression and subversion. Though I’m not certain I buy that, since I did find this livejournal post from 2004 that references a dead link from a panel on FOM saying “Fantasy of manners, like comedy of manners, is superversive.”

The most often referenced article I saw was “I had no idea dragons were so well mannered”: Politeness Gets Political in Mannerpunk by Megen de Bruin Mole. She also uses both terms without much of much difference between them. However she does give more info into Mannerpunk. “Given the incredibly varied body of texts labelled “mannerpunk”, it would be unfair to claim any description of the genre is definitive.” Which the same can be said on any genre ever, so I’ve seen.

She does go into an analysis on how manners could be punk by looking at what Cyberpunk is:

In mannerpunk, understanding manners and conventions—the ‘natural’ order of things—eventually allows characters to recognize and manipulate the social hierarchies in which they are embedded. Likewise, the presence or absence of manners, alternately referring to common courtesy, and to a system of a regulatory and rigidly defined set of social conventions or behaviors, is what separates mannerpunk’s heroes from its villains. Throughout these novels, adherence to (or divergence from) proprietary conventions continually identifies, disrupts, and redefines a person’s place in systems of power and identity politics.

If indeed Mannerpunk and Fantasy of Manners are the same thing, this might be the best definition of FOM that I have seen.

Personally, I think we should just stop renaming everything in scifi and fantasy so it has the same naming scheme. 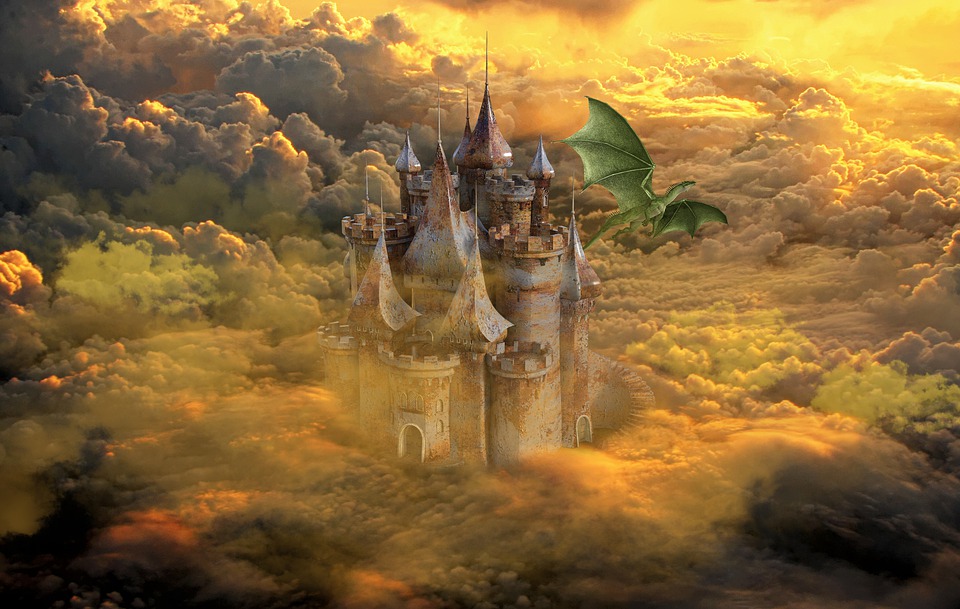