It has been a hell of a week, on top of a hell of a month and year and I haven’t really had a lot of extra mental resources to put towards writing this post this week. So I thought I would focus of Changelings because I figured this would be quick and easy, and I wouldn’t have to do much research for it, which eats up a lot of time and energy. This isn’t going to be my most well rounded, well researched, or creative post this year. 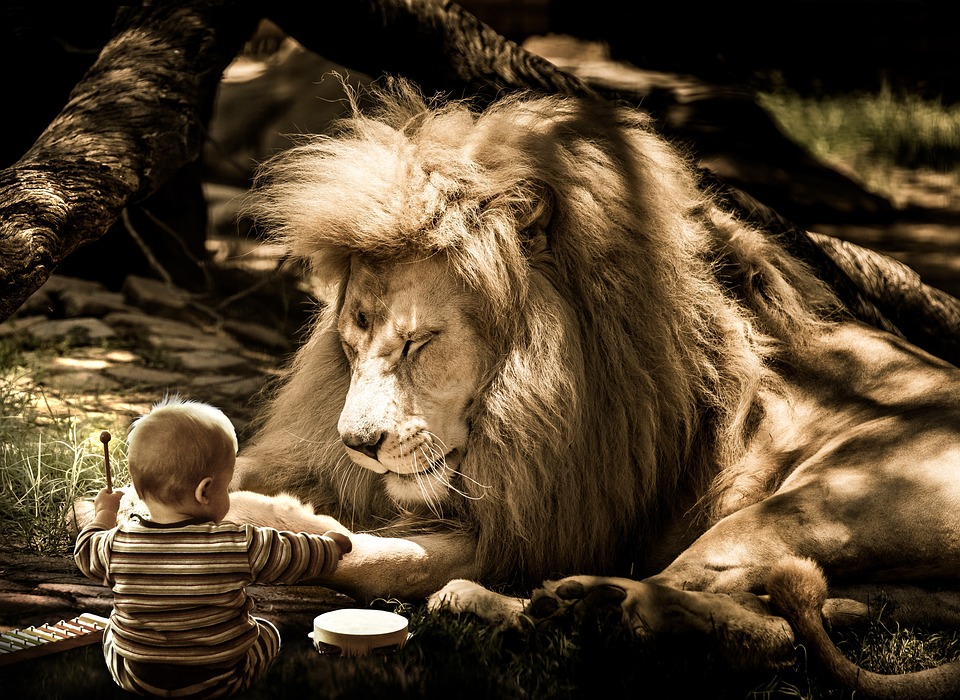 On the surface, Changelings are very narrow in scope. Traditionally, the Changeling Tale was for the fae. They would steal a human child and replace it. Or not, they’re fae, after all – capricious and deadly in all their wonder. There are several different methods in which this switch occurs.

In the first method, the fae switch their actual baby with a human baby. This most often happens when their own child is deformed, sickly, or in some other way unwanted. Because for some reason, a human child is more desirable. I’ll be honest, I’ve never really understood this version of the trope when applied to traditional versions. Either way, if either child survives, it leads to them never quite fitting in. Or, it leads to them being abandoned entirely, making for an even sadder story.

Secondly, the fae could switch the human baby with a dopplegänger. While dopplegängers could be the topic of an entire Trope Time post all on their own, there are a few variations that happen traditionally with a Changeling Tale. The human baby will be taken and replaced with an exact likeness, that ends up being a twig or something, and the baby disappears. This causes the human parents quite some grief. It could also be that the dopplegänger is an alive entity, but not a child to grow up (or die) with the family. They’re just there to cause misery within the family unit.

Third, a baby can be left on the doorstep or otherwise be found by human parents, who take in the adorable little cherub and raise them as their own. Only later does it come out that they’re not actually a human baby, though the parents may suspect. Also known as a foundling, instead of a changeling.

Lastly, the changeling could be in fact be birthed to the mother. A fae could seduce the human, typically the mother, either by wiles or by pretending to be the human lover. This would have similar results to the previous two versions, but with added horror attached, as if there wasn’t enough of that.

Rarely is the book about the actual changeling switch. More often, books are about the results of the switch. In a way, it is a tale as old as time. A teenager doesn’t feel like they fit in. They’re different than everyone else, edgier than everyone else. Only for Changeling teenagers, they’re right. Which is often very much a surprise to them.

Typically it is the changeling who discovers that they’re living amongst humans. Rarely, it is the human living with the extraordinary, who is somehow ignorant of this fact. Often, changelings have been abused by their families. Sometimes they don’t know why, sometimes they have been told why.

Often there is a feeling of being abandoned by their real parents, even if their real parents had no choice in the matter. This leads to a lot of angst. They have two paths ahead of them at this stage: accept what happened and maybe try to find out why, or decide that they have been wronged and go rogue.

As I said in the beginning, on the surface changeling appear to be very narrow in scope. Only happens with fae, right? No. Changelings happen all over speculative fiction. And honestly, beyond. It is a very common tale. They aren’t always for nefarious purposes, as in the traditional stories. Yet they all feature people who grew up different, or not knowing who they were.

Take for example Harry Potter. He was a child found on the doorstep with a note. His aunt and uncle knew he was a wizard, but Harry was never told. He just knew he didn’t fit in with the Dursleys. Once he found out who and what he was, we were taken on a journey of first discovery and then danger, before ultimately triumph.

In a slightly altered variation of the trope, in The Last Human, the main character knows that she is human, but no one else does except her mother, who found her out in space, took her home, and hid her. Just like when humans find out their child is a fae changeling and try to kill it, when the aliens she is living with find out she is human they try to kill her.