After the previous week’s post on Historical Fantasy, I thought I would focus on a subgenre that is more historical in nature. I wasn’t certain exactly what I wanted to do, so I chose two closely related subgenres. That proved to be much longer than I was expecting it to get, so I stuck with just Celtic Fantasy. I don’t know what I’m going to do with all this research I have for Arthurian Fantasy already. I’ll think of something.

Neither of these subgenres have ever been the most popular, but they’ve always put in a good showing in the fantasy world. They both are also currently not at their peak in popularity. However, you will likely always be seeing some books, or other media, come out in both of these subgenres every year. 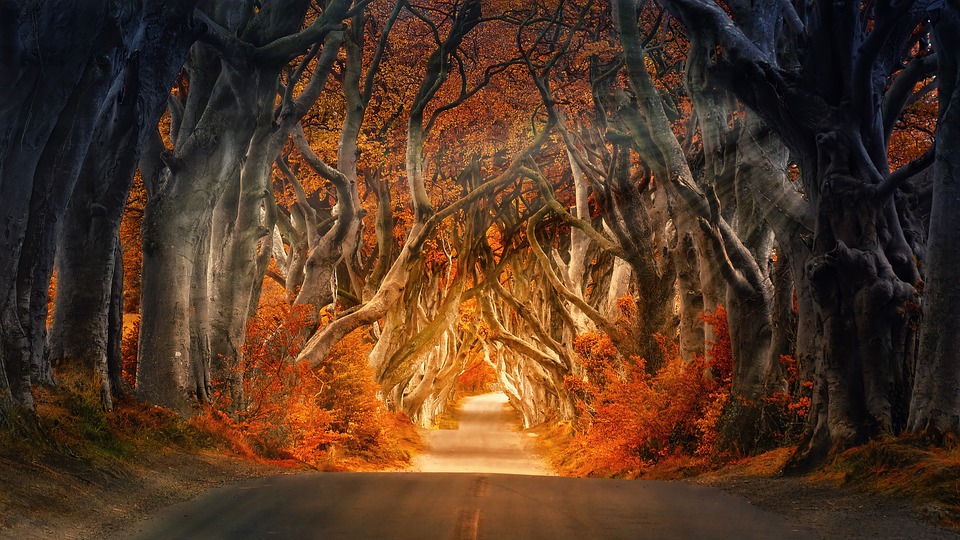 Before researching this topic, I did not expect it to be as contentious a subgenre as it is. And I’m not certain why I’m surprised. I’m aware of most of what is here, I just didn’t put it together like this before. I didn’t want this week’s post to be full of upset like last week’s. Yet, here we are.

First of all, what is Celtic Fantasy? This subgenre is about stories drawn on Celtic legends, usually from Ireland but also Wales and Scotland. This sounds simple, right? Not really. Brian O’Sullivan, writing on The Fantasy Hive with a post titled ‘When Celtic Fantasy Goes Bad‘ explains why this is more difficult than it appears. If you’re aware of history, this isn’t going to a surprise to you.

Celtic doesn’t really mean any one thing, and as O’Sullivan says, “In a sense, using the word ‘Celt’ is a bit like using the word ‘European’.” Liz Bourke writing for Tor.com in the article “Celtic Fantasy: What Does It Even Mean? expresses similar: “I guess “Celtic” is a thing we can point to and say more like that than the other thing. But the boundaries are fluid, and fuzzy, and edge cases are hard to pin down.” As a commenter on Bourk’s post said, it is more a label on what it isn’t: not Saxon, not Norman, not Barbarian, not Knights.

Even more than trying to condense a bunch of different beliefs and customs into a single group, there is a bigger problem. Much of Celtic lore is gone, eradicated by the Romans and they weren’t a people to write down their histories before the Romans, either. Celtic lore is made up gaping holes, trying to be filled with whatever people can find.

Bourke, in her article on Tor.com, describes two different forms Celtic Fantasy tends to take. There is the older form, which she says is “involving the Matter of Britain”. The second are newer, urban fantasy works that including “Celtic” folktales. Which mostly just mean that they contain some form of fae. And I can’t help but wonder: As readers, do you think Celtic fantasy and fae are synonymous? 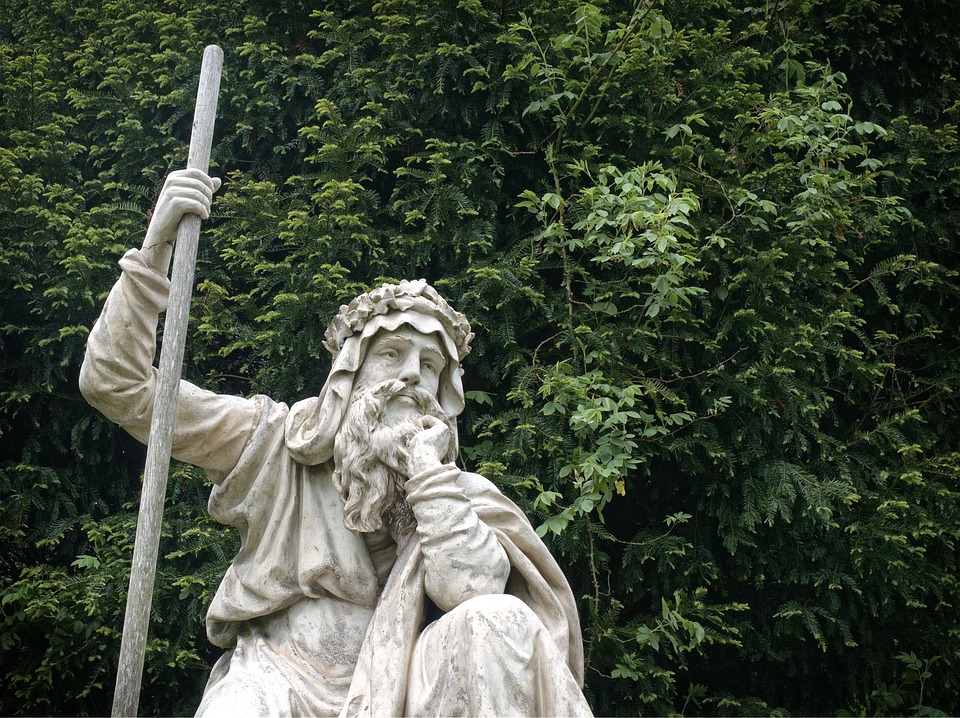 So what are some common elements in the genre? Well, Best Fantasy Books helpfully gives a list of common elements: pagan religions, druids, matriarchal societies, romance, tragedy, strong ties to the natural world. Alright let us look at this.

Okay I’m tired and I don’t have it in me to do this section justice. The gist is that almost nothing that is popularized in Celtic Fantasy bears any semblance to what it actually came from. Just look at this article on Samhain or Halloween? The “ancient Celtic year” in Contemporary Children’s Fantasy (and if you don’t know how Samhain is supposed to be pronounced, do yourself a favor and look it up) for how different Samhain is perceived today and the possibilities of how it was. Or how little we know about druids, and how different what we do know is so different from fantasy druids it is laughable.

However one thing missing from that list is DRAGONS. This is a glaring error I will fix next week on a post dedicated solely to dragons. You’re welcome. Also popular with Celtic stories are fae, which I talked a little bit about above, and Changelings, which I did a post on earlier this month. 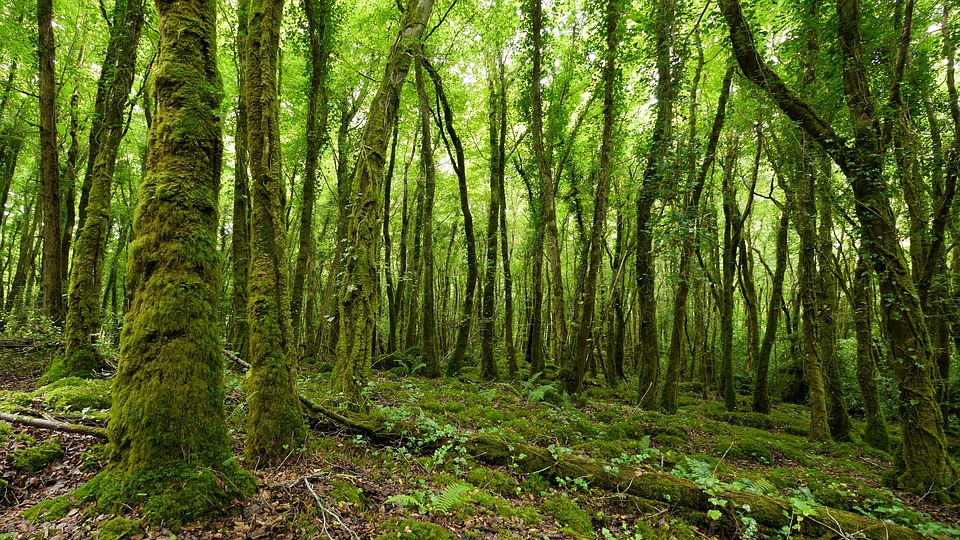 So what is the problem?

There are two problems I found people discussing when talking about Celtic Fantasy.

The first is something that I see a lot when talking about specific cultures: most writers take very superficial details from Celtic cultures and legends, and jam them into the story they want to be writing about. I’ve often expressed similar annoyances with urban fantasy that includes Native American elements in their story, and it is only Coyote and/or a skinwalker. Sometimes, authors don’t don’t even care if they’re close. As Brian O’Sullivan put it in his article:

That said, it would probably help if those authors acknowledged it and managed to get even some of the basic cultural context correct. Unfortunately, many ‘Celtic Fantasy’ authors don’t, and in some cases their idea of cultural authenticity is to chuck in some Irish names and a smattering of Gaelic – a language they neither speak nor understand, and care even less about getting grammatically correct. Given all of this, it’s no surprise Irish mythological fiction has such a bad name among Irish readers and, consequently, Irish writers.

The second problem is bit more tied to academia. Back in the “good old days”, a few academics put together “Celtic” myths with some…dubious academia involved. Which really didn’t stand up to scrutiny. But it has also had a lasting effect. A lot of the beliefs still held today, outside of academia, or some of the things put together by those men who have since been proven wrong. 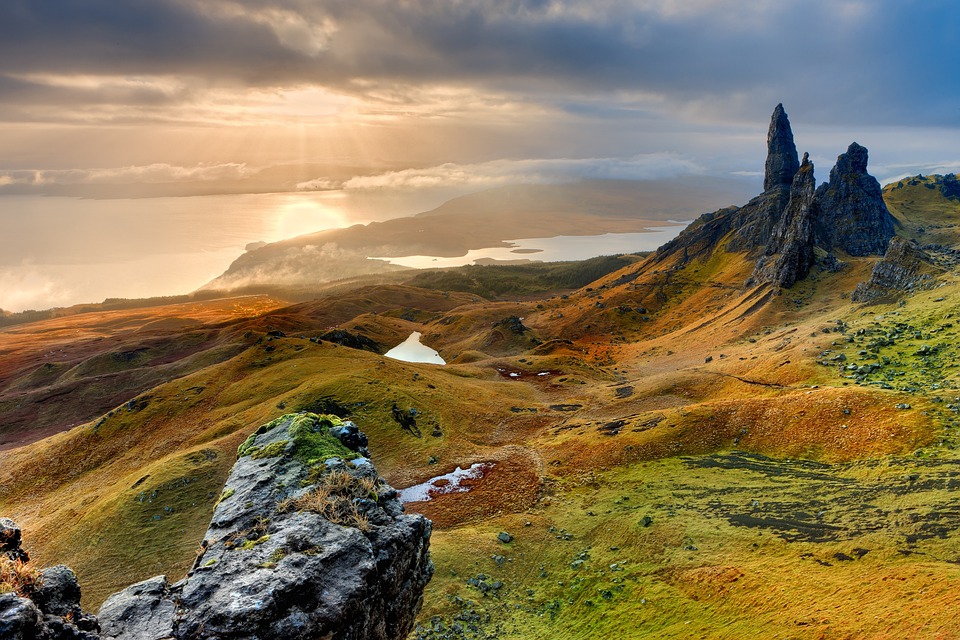 Kari Sperring goes into this at length in an article titled “The myths of Avalon“. Well worth the read in full. She focuses specifically on the belief in the “Celtic Druidical Princess Crap”. In history, Celtic women “did not rule, did not become warriors, did not make laws or participate in public society. They were, by and large, property.” Kari makes the point that the women warriors and leaders were myths, who at their fundamental core are used to overturn daily norms.

The third is this: there were no Celtic Druidical Princesses. There were no self-empowered feminist kick-ass warrior-queens as a daily occurrence. The women of early mediaeval Ireland and Wales were second class people within their own cultures, controlled by their kinsmen, expected to serve at home and stay out of public life.

So even if it is a lasting trope in the genre, it also doesn’t bear much resemblance to history, either.

I don’t know about you, but I’ve kind of rethought everything I knew about this subgenre while researching this post. So I’ll leave you with this list of examples in the genre to check out from a blog on Celtic Studies.

All of the complaints here are genuinely good complaints. And they’re not not really just a problem with this subgenre. If you take any culture, fantasy writers skim the surface and take only small portions for their own. It can leave people of those cultures feeling annoyed and turned off by the practice. Historical fantasy is plagued with things that aren’t true yet are long lasting anyway. Scientific studies that have made its way into fantasy never have made their way out of fantasy after they have been debunked, like with alpha/beta/omega in wolf pack structures.

The role of fantasy is to get away from reality. I get that. However, I think when you’re basing a story in a culture, such as with this subgenre, I think there is a certain threshold one has to meet that often isn’t getting met here. And when you have people from that culture upset at your representation, such as Brian O’Sullivan suggests, perhaps there needs to be more care taken. This isn’t a forgotten subgenre, there is time for change.

Also, I forgot to add bits about Catholic influences but I forgot and I’m not going back now! This is already 1400 words long. Just pretend I did. 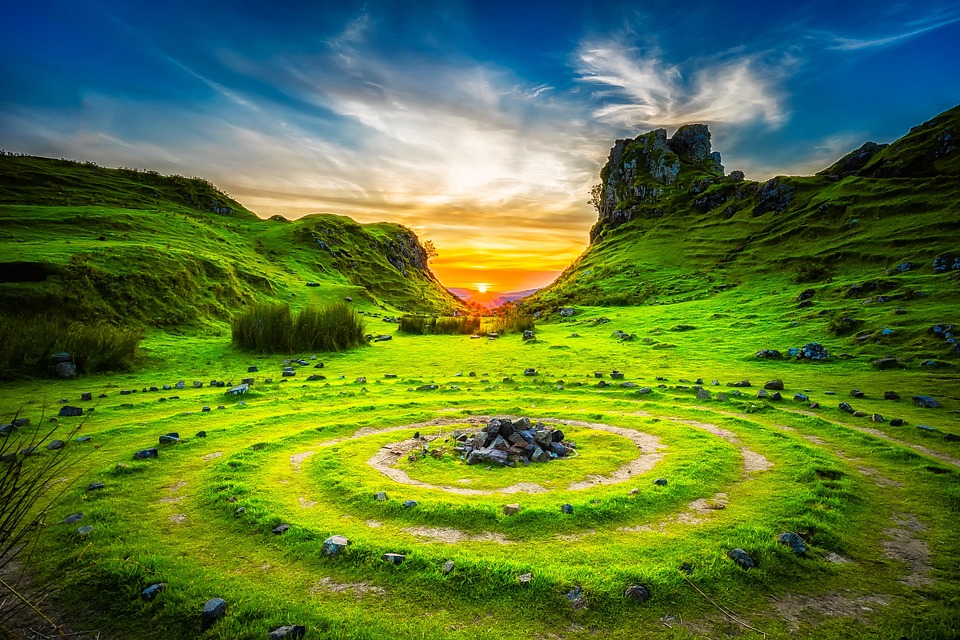